Last night I went to see musician and composer Richard Skelton perform with the Elysian Quartet at Snape Maltings, the concert hall founded by composer Benjamin Britten in 1967. Skelton’s music, which is inspired by the landscape, flora and fauna of the Pennine hills, is not often performed live, so this was a rare opportunity. I wasn’t disappointed: it was a truly mesmerising experience. Anyway, in a perversely roundabout way, I’m leading up to a discussion of something completely different.

Snape Maltings is, as the name suggests, a former maltings or malt-house, where cereal grains – usually barley – are turned into malt. The grains are steeped in water, then spread in a thick layer on the floor of the malt-house. Over a period of several weeks, the grains start to germinate.  Just before the husks of the grains burst, they are dried in a malt kiln, a somewhat smaller room heated from below by a wood or coal fire. This halts germination, leaving malted grains. Today, the process is largely mechanised and the old maltings fell into disuse, which is why the buildings at Snape have become a concert venue – that, and the fact that malt-houses were usually very large, owing to the space-consuming nature of the process. The buildings at Snape are vast, and perfectly suited to their new use.

Malt is one of the main ingredients in beer, and is also used to make Horlicks, Ovaltine and various soft drinks. It can also be used in bread. The popular ‘Granary’ loaves and flour from Hovis contain malted wheat ‘flakes’ – grains that have been crushed flat. I suppose they ought to have called it ‘Malthouse’ flour, because a granary is just a building used to store grain. In any case, malt tastes mildly of caramelised sugar and can be used to flavour bread as well as to add colour and to serve as additional food for the yeast. The reason for this is that during germination a lot of the starch in the cereal grains turns into a sugar called maltose.

As dried grains or flakes, malt can be added directly to bread dough for texture as well as flavour. It is also available as flour and as a more concentrated extract, in liquid or powdered form. Malt flour is diastatic, that is, it contains naturally occurring enzymes called diastases. These enzymes help convert the starch in flour into simpler sugars that the yeast can ferment. This happens naturally in a simple flour/water/yeast dough, but the addition of a little malt flour will boost this enzyme activity. This can speed up rising times, increase the volume of the loaf, soften the crumb and delay staling. Most malt extracts are non-diastatic – the enzymes are destroyed during the extraction process. But, just to complicate things further, there are also diastatic extracts that are manufactured using a process that preserves the enzymes. Malt flour and diastatic malt extracts are sold as dough-improvers because of the effects the enzymes have on bread. It is easy to use too much, however, which can result in a sticky texture and large holes running through the loaf. 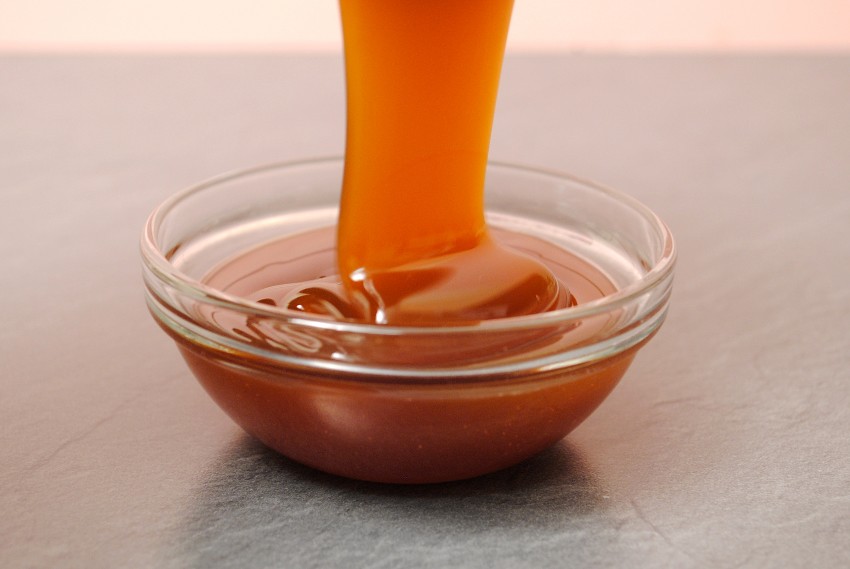 Liquid malt extract has been around for a long time and is widely available in health and whole food shops. From Victorian times it was popular as a food supplement among impoverished households with poor diets, although the claims made for it in its heyday now look far fetched. It does contain some vitamins and is a good source of energy. Recent research suggests that it also has antioxidant properties. As a miraculous cure-all, however, it doesn’t live up to the hype. A very thick, sticky syrup, liquid malt extract can be difficult to measure out accurately, and is a devil to clean up, but it is reasonably cheap and easy to obtain. Dried malt extract is harder to source. Home brewing suppliers will stock it, although real-live home brew shops are a rarity these days and most people (in the UK, at least) will have to buy online. It comes in light, medium or dark varieties. The darker malts have been kilned for longer and have a slightly stronger flavour. If you want a deeper coloured crust the dark malt extract is the one to go for

The powdered extract is very fine, very hygroscopic (it absorbs water readily), and prone to caking. In fact, if you squeeze some of the powder between your fingertips it will form a friable solid. It’s worth keeping it in an airtight container where moisture can be kept to a minimum, as it will quickly form clumps in a more humid atmosphere. 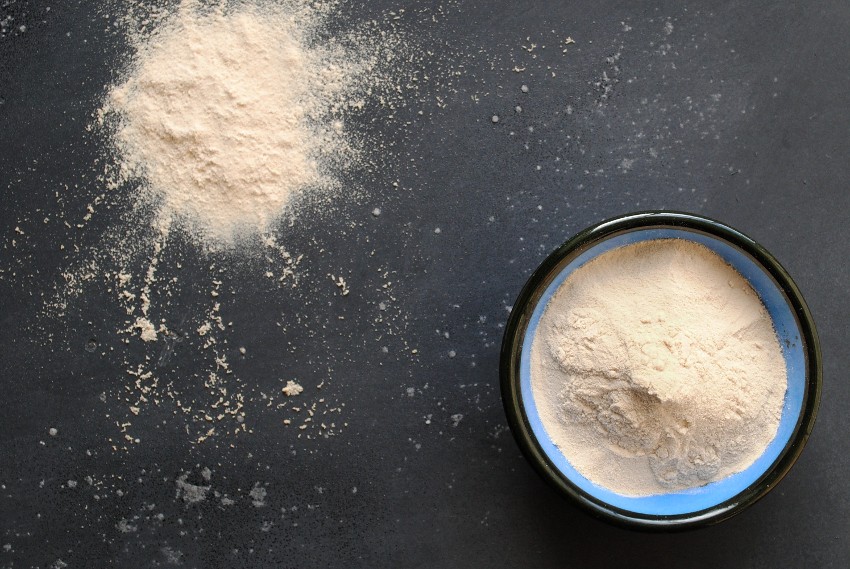 You don’t have to memorise all that.

Add malt flour or extract with the other ingredients in your dough at the initial mixing stage. If you just want to add flavour and perhaps colour to your bread, use a non-diastatic malt extract. If you want to use the malt as a dough-improver, use malt flour or a diastatic extract.

If you’re using malt flour or non-diastatic malt extract you can use 1-2% as a baker’s percentage. That’s 1-2g per 100g of flour. If you’re using diastatic malt extract, you should use a tiny amount: this is powerful stuff and can have an unfortunate effect on your bread, as I’ve described above. We’re talking less than ½%, or between 0.1-0.3g per 100g of flour. Few of us own scales that will measure these quantities, but the smallest amount (liquid or powder) on the very tip of a teaspoon per average-sized loaf is about right.

Malt, in it’s various forms, is another string to the baker’s bow. To know if there’s anything in it for you, you’ll need to experiment, which is what is fun about baking, and about cooking in general.